3) Finally, during Beta, further Steam achievements will be added

So if you'd like to help shape the final product please do use this opportunity to give feedback - the best place for this is the discussions section of the Steam community. 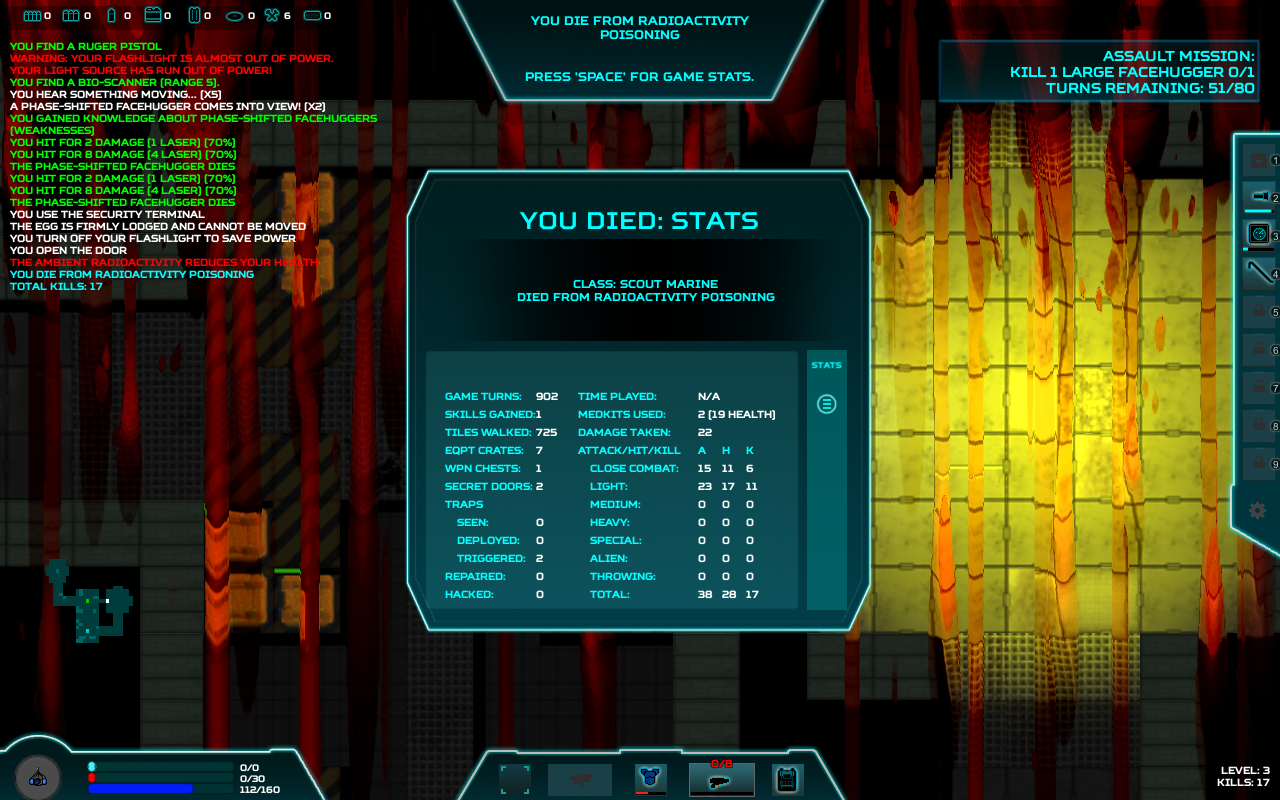 Xenomarine Beta includes improved highscore stats, Steam leaderboards and some significant changes requested by players, such as a 'bestiary' and the ability to continue 'adventure mode' games without restarting the level.